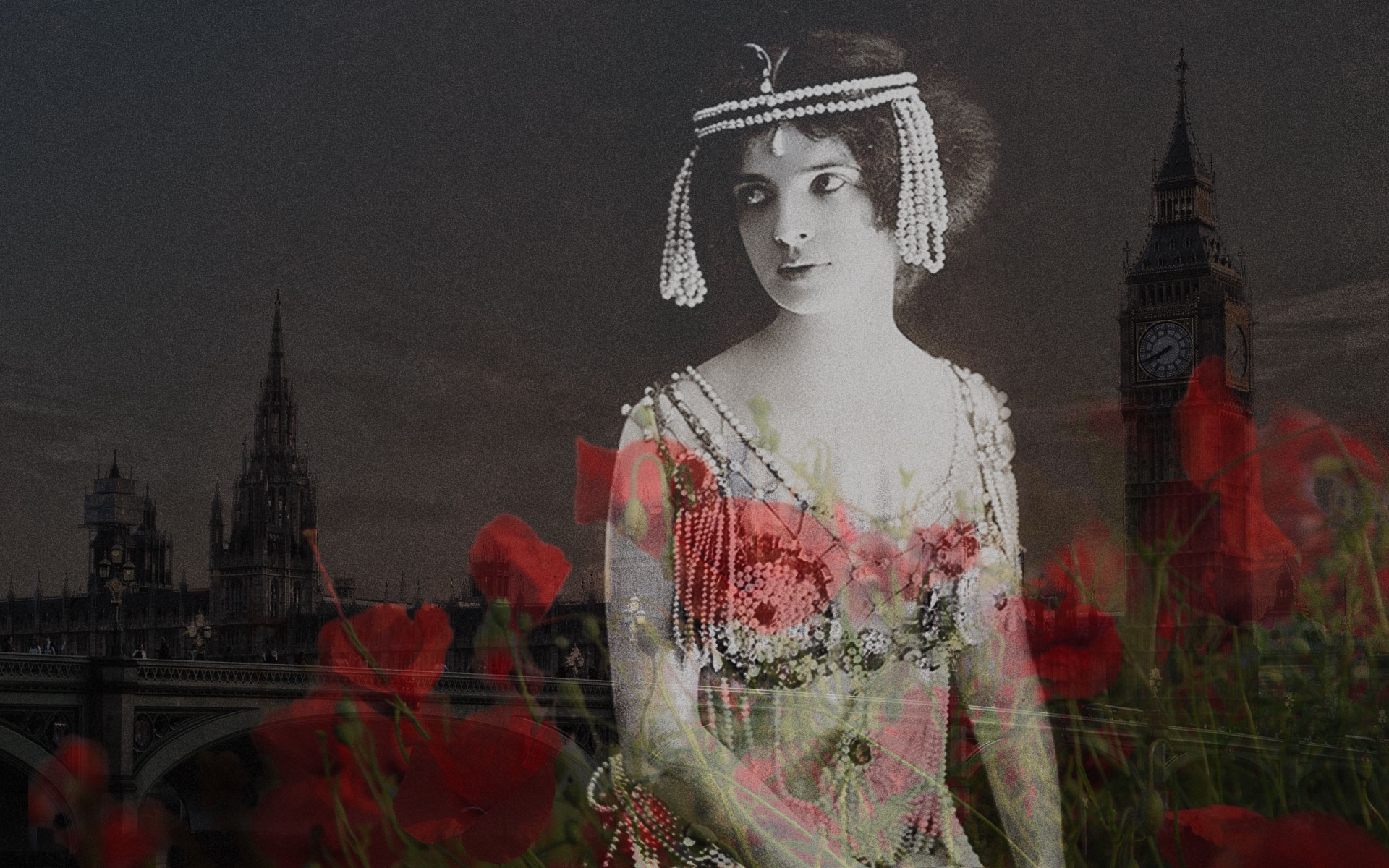 The Cult is based on a true story of love and power, set against a backdrop of opium dens and the sexual depravity of a bombed-out 1917 London.

When she rejected his advances, and hearing of her lesbian love affair with the Prime Minister's wife, Pemberton Billing set out on a course of revenge that nearly brought down the British government.